A welcoming and friendly clinic

Silver Fern Physio is well-known throughout the area as being one of the most welcoming, professional and friendly physio clinics in Winchester. With a reputation for high quality treatments and expert help, our patients return to us again and again as well as recommending us to family and friends.

We understand that when you need to see a physiotherapist, you are likely to be in considerable pain and discomfort. That’s why we strive to offer you an appointment within two days of contacting us, so you can be diagnosed and treated without any delay. Elle Tisch who owns and runs the practice has many years of experience, including being appointed physiotherapist for the Chinese Olympic Eventing team who she worked with for a year while they competed in Europe to qualify for and compete in the Beijing 2008 Olympics.

Whether you are an Olympic athlete, or just want to get through the day without being in  pain, you will receive the very best care and treatment. Our team are dedicated to making sure you are returned to optimal health and fitness as quickly as possible. 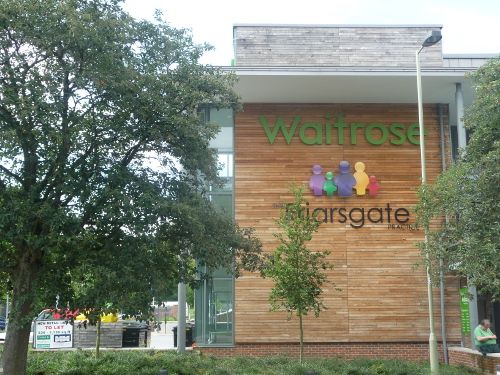 Elle is originally from New Zealand where she completed her degree in Physiotherapy at The Auckland University of Technology in 2000. Elle worked with a New Zealand rugby team providing a full physiotherapy service for four years. She also worked in a private medical hospital where she treated a range of conditions from neurological to musculo-skeletal injuries.

Elle then moved to England in 2003 to further her physiotherapy training and obtained a qualification in Animal Physiotherapy. She was head hunted and employed by the Chinese Eventing team to be the Olympic Team Physiotherapist for the Beijing Olympic Games in 2008, treating both horses and riders.

She is also a qualified acupuncturist and has lectured in England and Europe on physiotherapy.

Elle is a keen runner, and to date has run 45 marathons and ultra marathons (it would be considerably more but for Covid-19 pandemic stopping events). She first competed in a running race at the age of 10 years, and won every long distance race she competed in at School.

To date she has only had one running related injury. She puts this down to knowing how to prevent injuries, and acting immediately to any niggles that appear. She always has a sports massage 3-4 days following a marathon to ensure there are no problems. She was due to run two of her longest endurance events to date in April 2020 - 'Ten in Ten' with Phoenix running - ten marathons in ten days, and in the following month May 2020 - 'The 777' - 7 countries, 7 marathons, 7 days - hopefully this can go ahead in 2021!

Elle believes it is very important to exercise, both for physical benefits, but more for mental health. You don't need to run marathons, but it is important to be active and here at Silver Fern Physio we want to help keep you moving, pain free, and happy.

To book an appointment at Silver Fern Physiotherapy, call our team today on 01962 870581. Alternatively, you can email us. 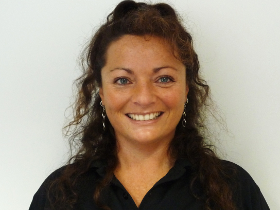